Say “NO!” to Puppy Mills

“The righteous care for the needs of their animals…” Proverbs 12:10 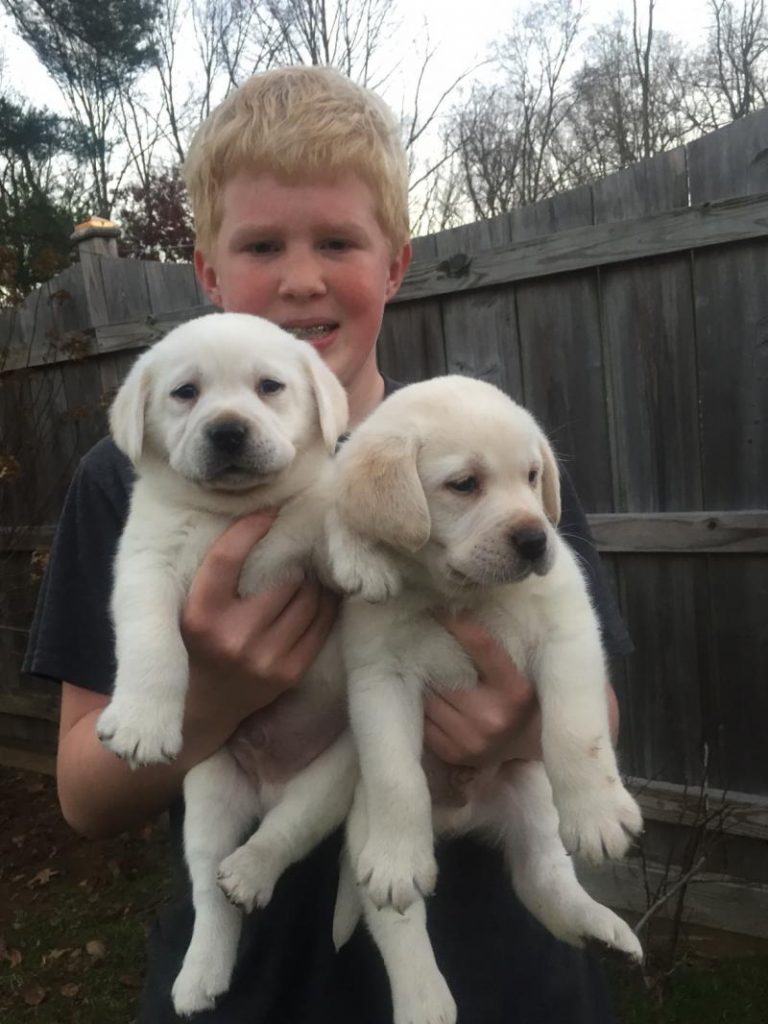 Click on the picture of Patton, O’Reilly and Sky for an excellent article on why purchasing a well-bred puppy could save you a LOT of heartache and $$$ in the long run.

First off, let me say, that I am not an activist. I am a dog-lover. The first time I was in a puppy mill, I was naively looking for my first puppy. I saw an ad onlne for for what appeared to be a nice puppy, and I excitedly drove to the breeders home. The pup was cute-as most puppies are. I asked the breeder if I could meet the sire of the puppy, and she directed me down the road to a picturesque farm. Everything looked so beautiful from the road. A pretty house, manicured lawns, and a big red barn. As we rounded the corner of the barn, what I saw made my jaw drop. Three stories high of nothing but small crates-exposed to the outdoors. The poor labs could barely move around in the small pens. Needless to say, I didn’t buy the poor little puppy. I wanted to open all the cages and let all of those poor dogs out-but sadly- what these folks are doing is “legal”. I am determined, therefore, to breed the highest quality puppies I can, from dams and sires that are very well cared for.
Here’s a few things that I do differently than large scale breeders.
Firstly-I retire my ‘mom dogs’ at the age of 5, so that they can enjoy the majority of their lives doing nothing but bein’ a dog.
Secondly, I invest in health testing. Hips, elbows, heart, eyes, EIC, CMN, DM etc….
Thirdly– every litter is born in my home. Always have been, and always will be. I sleep next to the litter for the first week, just to keep an eye on everything.
And Fourthly (is that a word?)- I only have a few litters a year. I strive for quality, not quantity.
I LOVE what I do, and I do what I love. 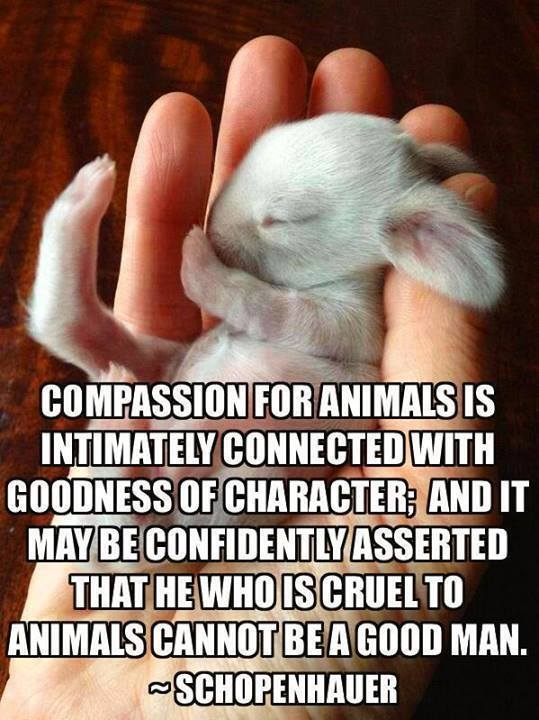 Where do pet stores get their puppies?
Virtually all of the puppies sold in pet stores come from puppy mills. I know folks who protest the practice of puppy-milling, and yet-they purchased from a kennel/pet store. I just had to scratch my head. No dog (or any of God’s creatures, for that matter) deserves to spend their life never knowing the joy of ‘belonging.’

What are puppy mills?
Crude, outdoor breeding farms that mass-produce puppies for sale to pet stores and regularly supply dogs to laboratories and animal brokers.

Where are puppy mills located?
Puppy mills are nationwide. Many, however, are concentrated in the agricultural states, such as Arkansas, Iowa, Kansas, Missouri, Nebraska, Oklahoma, and South Dakota and Pennsylvania.

What kind of people run puppy mills?
In rural areas, where puppy mills are a cottage industry, puppies are farmed as ‘livestock.’ They are viewed as a cash-crop. Surprisngly, some of the people who run “puppy mills” are otherwise very very good people, who, sadly, view animals as a commodity/cash crop.

How do they treat the pups and their mothers?
Because the animals are a means of income, expenses are kept down. The focus is most likely on profit, with their welfare given little or no consideration. Puppy mills typically confine large numbers of dogs in rows of crudely constructed, over-crowded pens.

Considered nothing more than breeding stock, mother dogs are forced to have litters at an early age, and kept continually pregnant. Mother dogs are killed when they’re no longer able to produce a profitable litter size.

When are puppies taken from their mothers?
Puppies are typically removed at seven weeks of age. They are then sold to brokers who pack them in crates for transport and sale to pet shops. Ten or more puppies are often crammed into a single cage. Transportation conditions are often abysmal and lacking adequate food, water, or ventilation.

What effect does this trip have on the puppies?
Not all survive. Of those that do, many will be infected by contagious viruses, respiratory ailments, parasites, and other conditions caused by neglect and stress.

Are these animals healthy?
The puppies are born in unhealthy conditions, live with their mothers in filth and are transported similarly. The are often infested and weakened with parasites and viruses. To save money, they go untreated by veterinarians. Unsanitary conditions and lack of veterinary care can lead to rampant disease. Parents are typically not in good health, and have genetic problems. Generally, they also have behavioral and temperament problems- the byproducts of inbreeding. They are not properly socialized because they lack positive contact with humans.